At the commencement of any significant work, the Hindu people are eager to seek guidance from the Hindu Astrology (also called Vedic Astrology). Based on a person’s birthday, the system reveals much about his/her personalities, fortune, and possible future happenings. Most of the important life aspects (love, career, health, etc.) are interpreted.

Hindu Astrology has many names nowadays such as Indian Astrology, Jyotish, and more recently Vedic Astrology. Since the 19th century, the term Hindu Astrology has come into effect. It is the English term equivalent of Jyotisa. But recently, the name “Vedic Astrology” is more popular than any other term. The practice of Astrology in Hindi is reported to begin from the early Vedic period. Anyhow, there are still several controversial ideas about this report.

In the modern time, Vedic Astrology remains the significant part of the lives of the Hindus as well as the Hindu culture. In India, the names of the newborns are traditionally created via the Jyotish charts. Along with that, the locals prefer using the astrological system whenever they deal with the significant facets of life, such as making marriage decisions, opening a new business, and moving to a new place. The Astrology even retains a solid position among the sciences in the modern India. If the students want, they can attend the advanced degrees in Astrology in some Indian universities.

Today, many Hindus still strongly have faith in the notion that the heavenly bodies (planets) influence the humans’ lives from the cradle to the grave. The “fruit of karma” is highly emphasized. They believe that the supreme beings are watching and can change the life of the earthly creatures.

Astrology in Hindi – The 12 Rashis

The most important element of Astrology in Hindi is the 12 Rashis included in the body of the universe. In the Vedas (the oldest sacred texts in India), the Hindu Astrology system consists of the 12 Rashis in Sanskrit that are equivalent to the 12 Zodiac signs in English. They are Mesha, Vrishabha, Mithuna, Karka, Simha, Kanya, Tula, Vrishchika, Dhanu, Makara, Kumbha, Meena. Based on a person’s date of birth, a certain Rashi is specified.

In the old days, astrologers have dedicated all their life to study the association between planets’ positions to events on the Earth and distributed guidelines to all kinds of development from field works to fortune-telling ones. Astrology Zodiac Compatibility or Learn More About Astrological Signs Compatibility The birth of Astrology Compatibility Chart is considered as […] 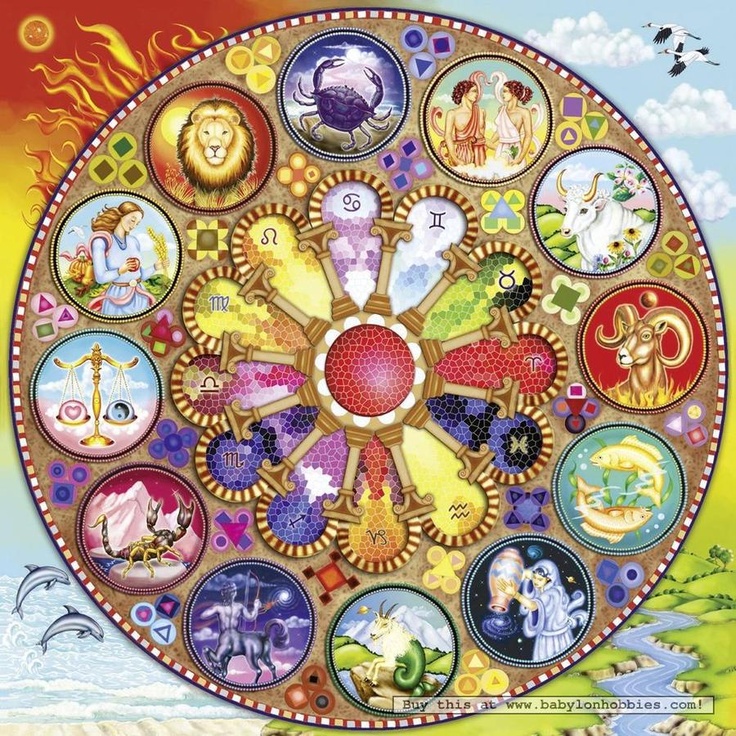 The whole chart will be best utilized for both romance and sexual compatibility, the online horoscope compatibility chart. In detail, this tool can be such a great help for the best comparison among the Sun signs, Venus signs, and many more. It’s one of the greatest things for us to actually determine the true color […]

Here’s one and the sole way for you to get for one free astrology-based report speaking about the degree of compatibility between two people involved in a relationship. Just follow the Chinese horoscope reading by filling both time and date of birth into the blanks, and feel free to click on the button to calculate […]